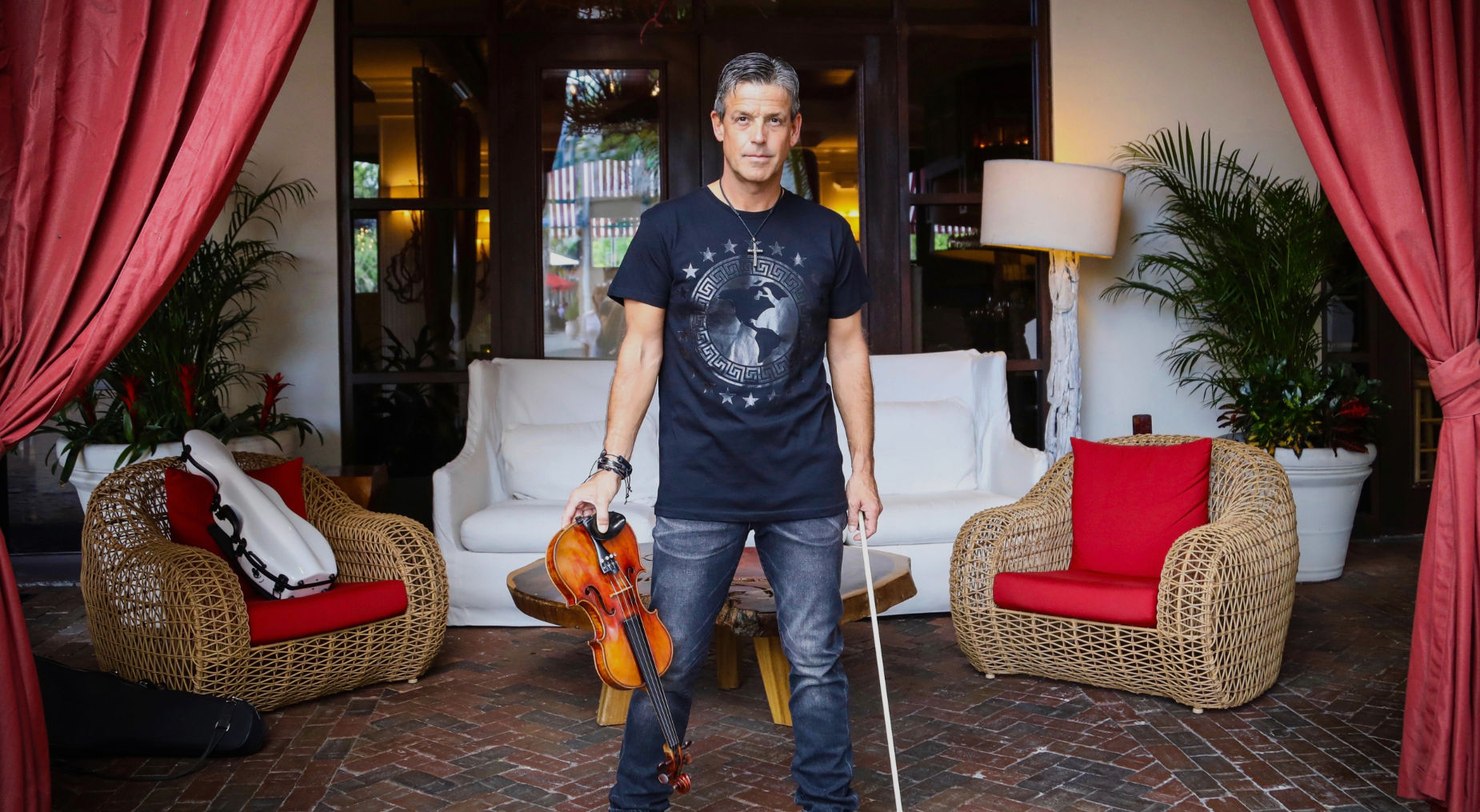 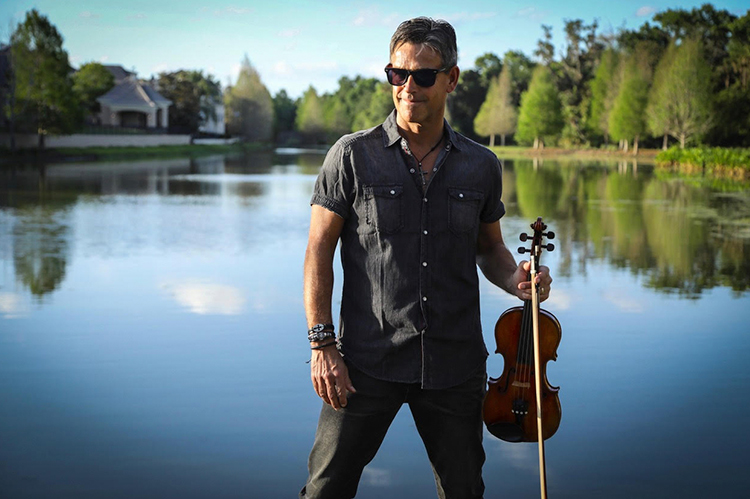 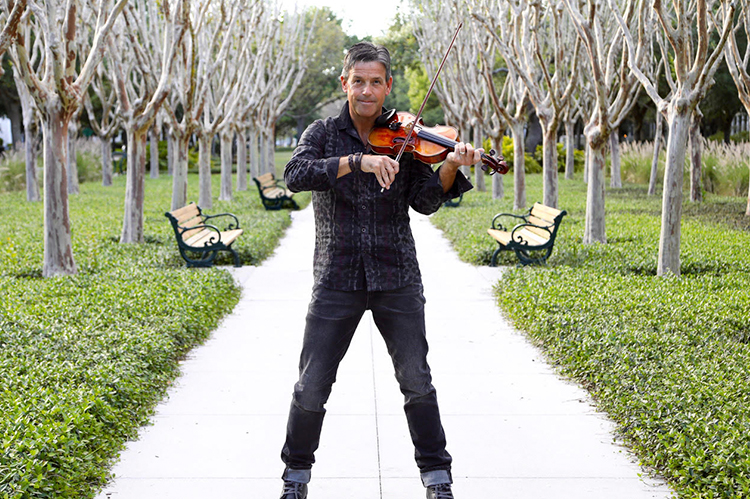 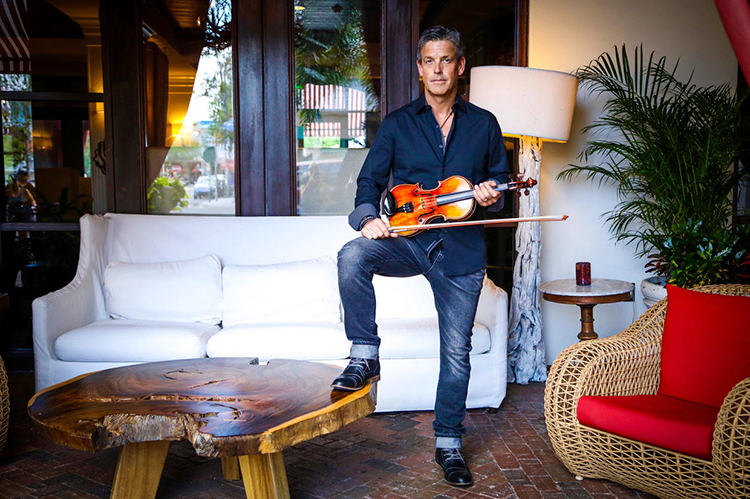 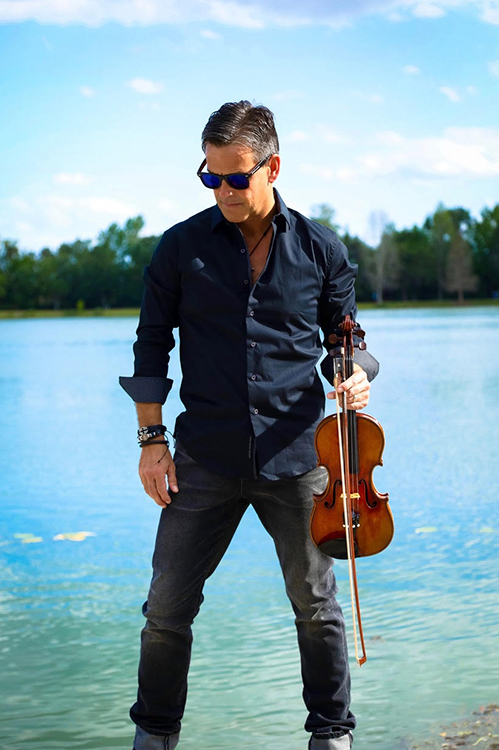 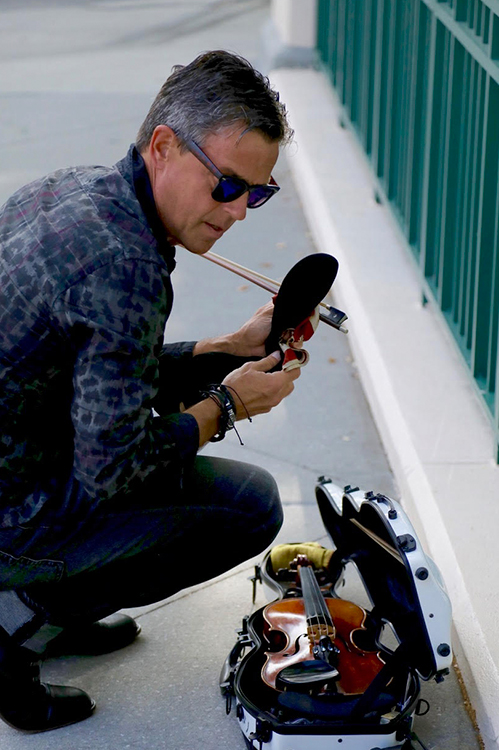 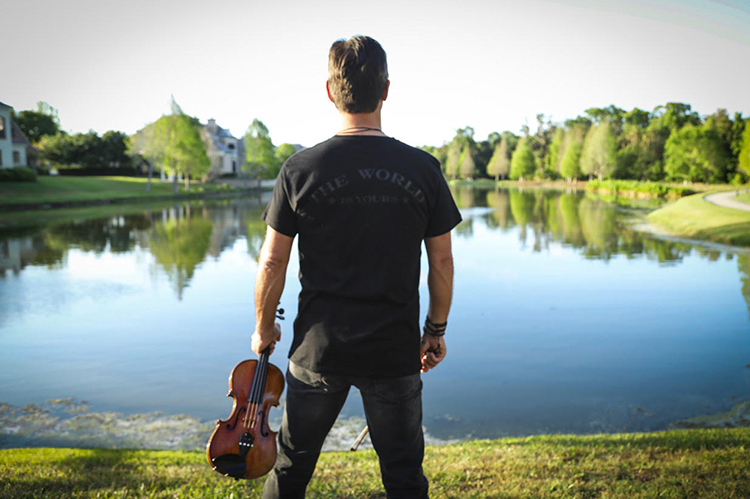 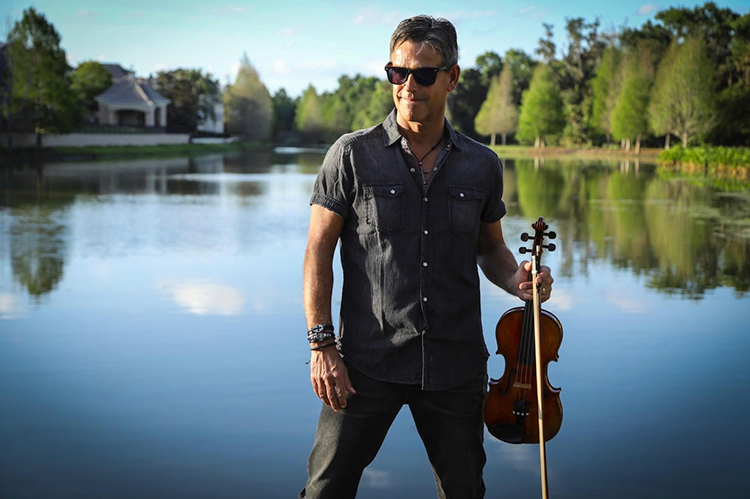 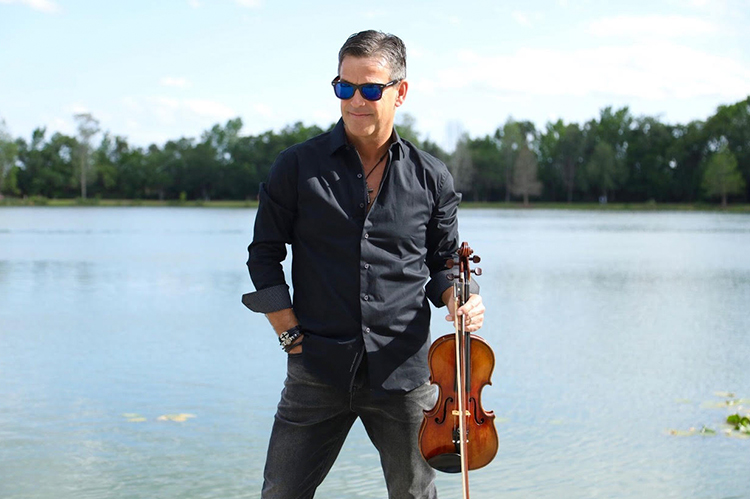 Gary Lovini was the first UK violinist to successfully bridge the gap between classical and popular music. A true showman, he captivates audiences of all nationalities, ages and tastes in music and language is no barrier to the talents of this world class entertainer.

At 17 Gary won the British TV show “New Faces” which was the early version of “Britain’s Got Talent”. Gary stole the nation’s hearts and was catapulted into stardom and the public eye.  He became a regular on British TV variety and talk shows and appeared on such shows as Sunday Night at the London Palladium and the prestigious Royal Variety Performance in the presence of Her Majesty the Queen.

He has performed his electrifying show at some of Britain’ s most famous concert venues including London’s Royal Albert Hall, The Royal Festival Hall and Birmingham Symphony Hall.

Brilliant and modern show, anyone who says they don’t like the voilin should listen to you perform.

Alongside his UK Theater shows and tours, Gary is also a regular Headliner Entertainer on the world’s top Cruise Lines.

During the last five years, Gary’s career highlights have included headlining at a UK festival with pop star Rita Ora, performing for Disney where he played his laser violin rendition of Star Wars and being cordially invited to Buckingham Palace to personally meet Her Majesty The Queen and Prince Philip!

More recently, Gary has performed his show at The Sharon L Morse Performing Arts Theater at The Villages in their stunning 1,000 seater theater. This year Gary Headlined at the prestigious Dr. Phillips Center in Orlando and in his hometown of Celebration for their Concert Series in honor of St Patrick’s Day with special guests The Finnegan Academy of Irish Dance and the Osceola County School for the Arts Orchestra!

Gary Lovini’s award winning Headliner shows are receiving rave reviews here in Orlando!  He will definitely bring the wow factor to any event!